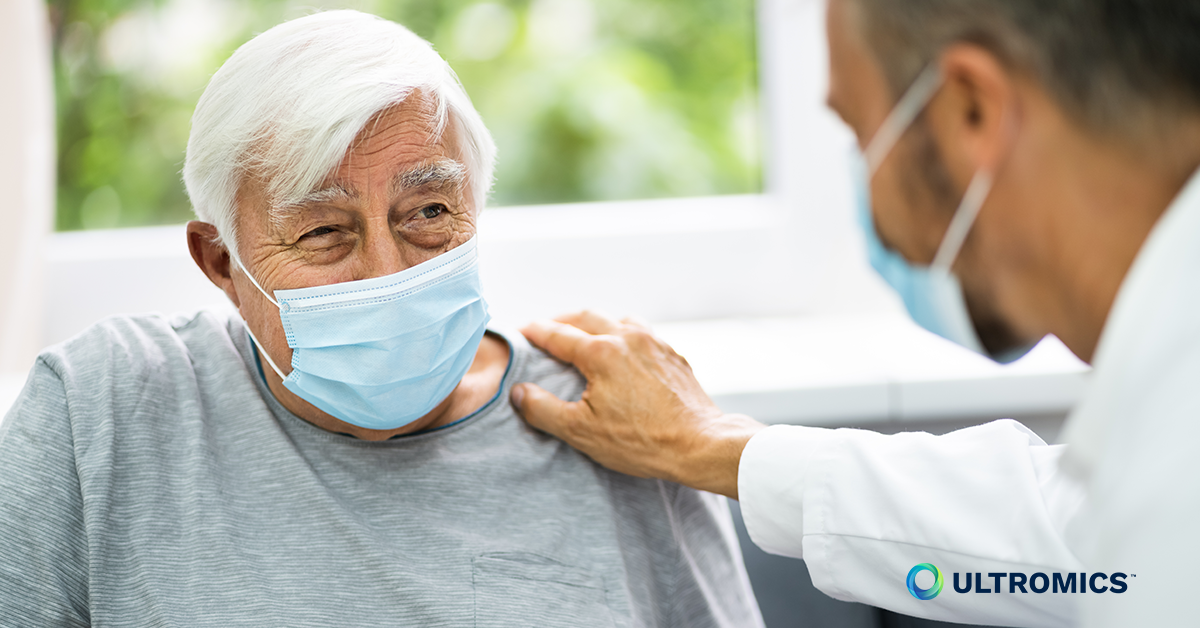 Heart failure (HF) is a prevalent yet silent epidemic, affecting 26 million people and costing global healthcare systems an estimated $65 billion every year1. While heart attacks are often sudden and can be symptomatic, heart failure is often considered a silent killer as it can build silently over time and treatment is often delayed to when the systolic burden has been compromised beyond reprieve.

Artificial intelligence (AI) can help overcome these challenges and move the benefits of GLS analysis from the pages of the journals to the front line in the fight against HF.

The global public health burden of HF is not only significant, but also continuously increasing. In the United States, around 5.7million people have HF, a figure that is expected to rise to 8 million by 20302. It is a trend being repeated around the world, particularly in developed countries.

It has a huge impact. In Europe, the Rotterdam Study showed a death rate of 11% at one year and 41% at year five4. In the US, the impact is even greater, the Framingham Heart Study found mortality rates of 20-30% at one year and 45-60% at five years3. These statistics have not changed in decades.

In 2012, HF was responsible for an estimated health expenditure of around $31 billion, more than 10% of the US’ total cardiovascular disease budget. As prevalence increases, so will the costs – as much as $69 billion by 20305

However, as cardiology communities the world over know, overcoming the challenge of HF is not easy, not least because of the lack of high-quality markers and predictors6.

Traditionally, teams have used EF to measure left ventricular (LV) systolic function which only represents a measure of systolic heart failure. LVEF is far from perfect and far from predictive of events. Changes in LVEF lag far behind effectively managed disease progression. This is evident in the growing number of patients with heart failure with preserved ejection fraction (HFpEF), now accounting for more than half of all patients with clinically diagnosed HF.

The need for more advanced, accurate measures and markers has never been more apparent. AI may be able to help by greatly simplifying and automating GLS measurements. 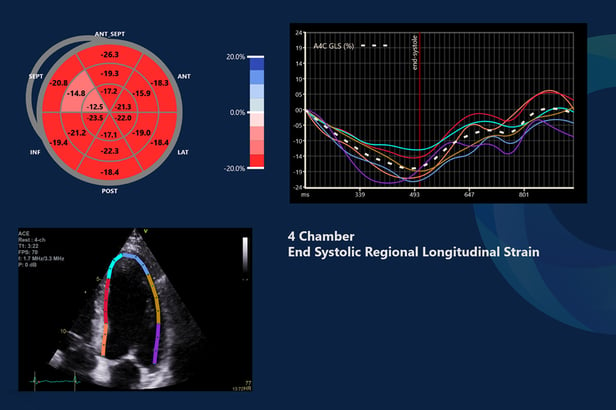 There is now an irrefutable and growing body of evidence to suggest that GLS is a significantly more useful HF metric than LVEF.

A paper published in the European Journal of Heart Failure in 2017 concluded that impaired GLS was indicative of diastolic dysfunction and elevated left ventricular filling pressures which is common in people with HFpEF7.

Later that year, a team from Duke University Medical Center reported a high prevalence of patients hospitalized with acute HFpEF had abnormal LV GLS. In addition, they discovered that abnormal LV GLS was associated with worse clinical outcomes at 30 days, though it is worth noting that this was no longer statistically significant at one year8.

“LV GLS may be a useful tool for identifying a cohort of HFpEF patients with more overt myocardial dysfunction who are at risk for worse outcomes following a hospitalization for HF,” concluded the authors of the Duke University Medical Center study.

This role of GLS in predicting disease severity was further highlighted in a study of almost 2,200 patients, published last month9.

The observational, prospective cohort study looked at the GLS, as measured during an echo, of 2,186 people with stages A to D HF according to the American Heart Association (AHA) criteria8. The team found that GLS was not only associated with HF severity, but during a median follow up period of just over three years, was predictive of all-cause mortality and cardiac death8.

A 2019 review of the evidence concluded that GLS had “greater prognostic value” than LVEF.[8] “GLS adds incremental value to EF in the prediction of adverse outcomes,” the study authors wrote.

But while they said they were “hopeful” that GLS would become the standard measurement for HF in the future, they also acknowledged the challenges of bringing it into routine practice. 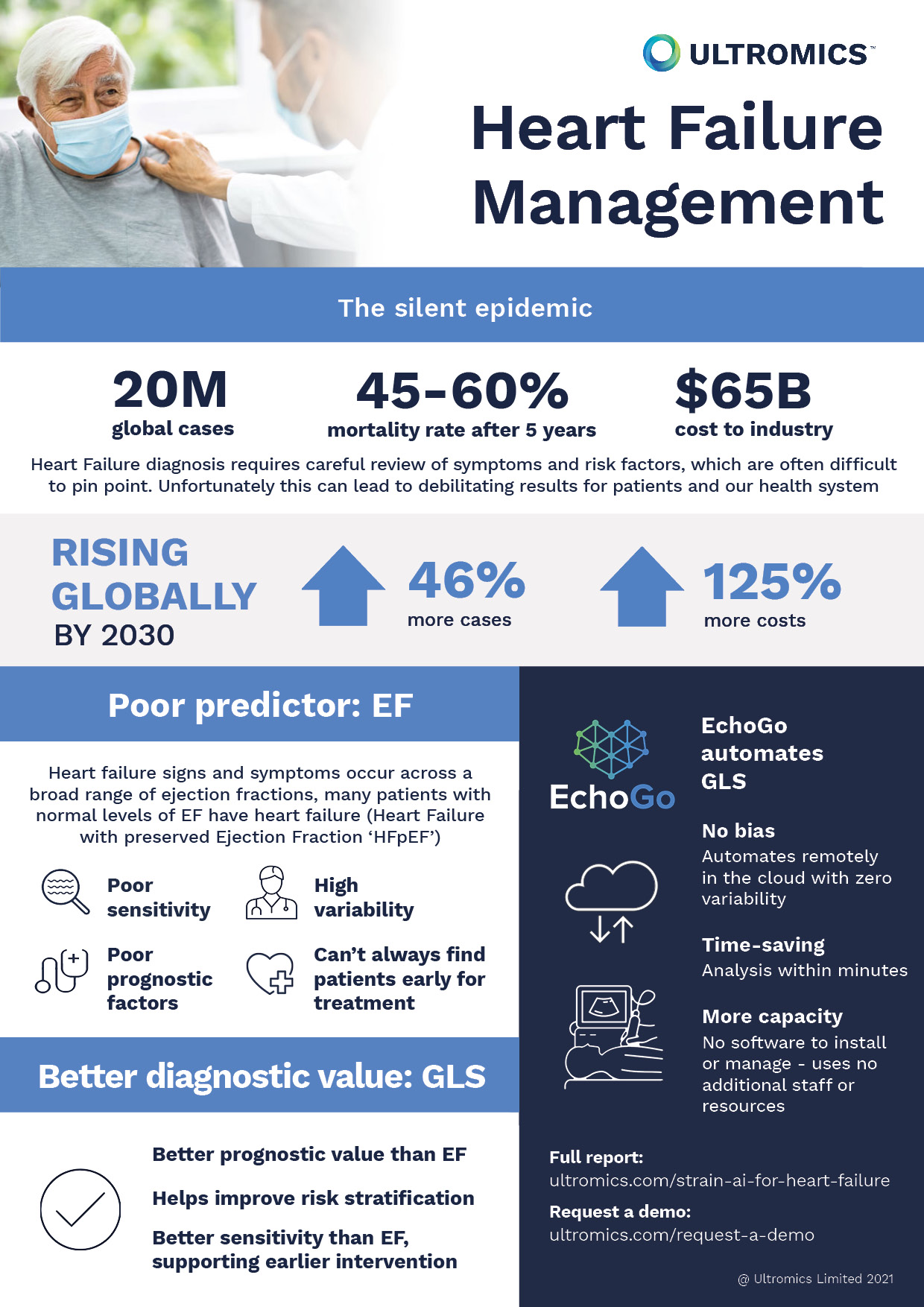 However, effectively utilizing global longitudinal strain for the measurement of HF is not without its challenges. Most strain software still requires at least some level of manual approval and contouring, leaving calculations vulnerable to human error, and there exists differences in GLS measurements across the different ultrasound equipment vendors.

Echocardiographers are also faced with time constraints. The average echo exam can take approximately 20-30 minutes of imaging time, so the addition of (strain) measurements to the standard protocol along with the time taken to acquire them — particularly as teams attempt to clear COVID-related backlogs — can be problematic.

Cost is another major barrier to the wide-scale adoption of global longitudinal strain analysis and reporting. Most vendors offer strain modules for their ultrasound machines, but these can be prohibitively expensive when considering the number of devices and software licenses required in relation to the practical application to patient populations. Additionally, those that have started to perform strain have discovered the cost burden of decreased productivity when staff perform strain routinely on all exams. But AI can help on many fronts.

AI can automate the parts of the process that lead to inter-observer variability. Combining the latest knowledge of GLS with the innovation of cloud-based AI technology may be the key to improving outcomes and reducing the costs associated with the silent challenging epidemic of HF. 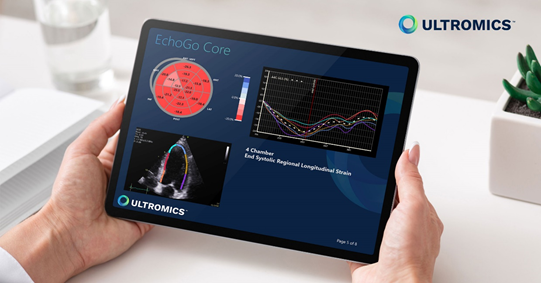 Over the last few years, researchers have demonstrated the value of GLS in measuring disease severity and predicting outcomes. Patients can benefit from this discovery if the technology is seamlessly introduced into clinical practice.

There are always challenges to implementation, but there are also solutions. Combining the latest knowledge of GLS with the innovation of cloud-based AI technology is the key to improving outcomes and reducing the costs associated with the silent challenging epidemic of HF. 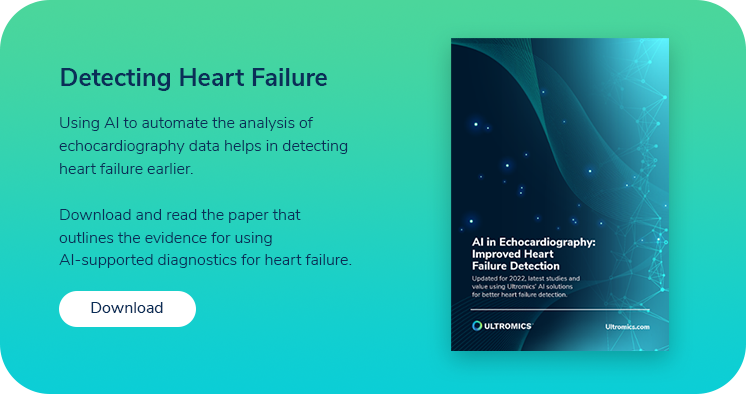 *This article was originally published on Diagnostic and Interventional Cardiology 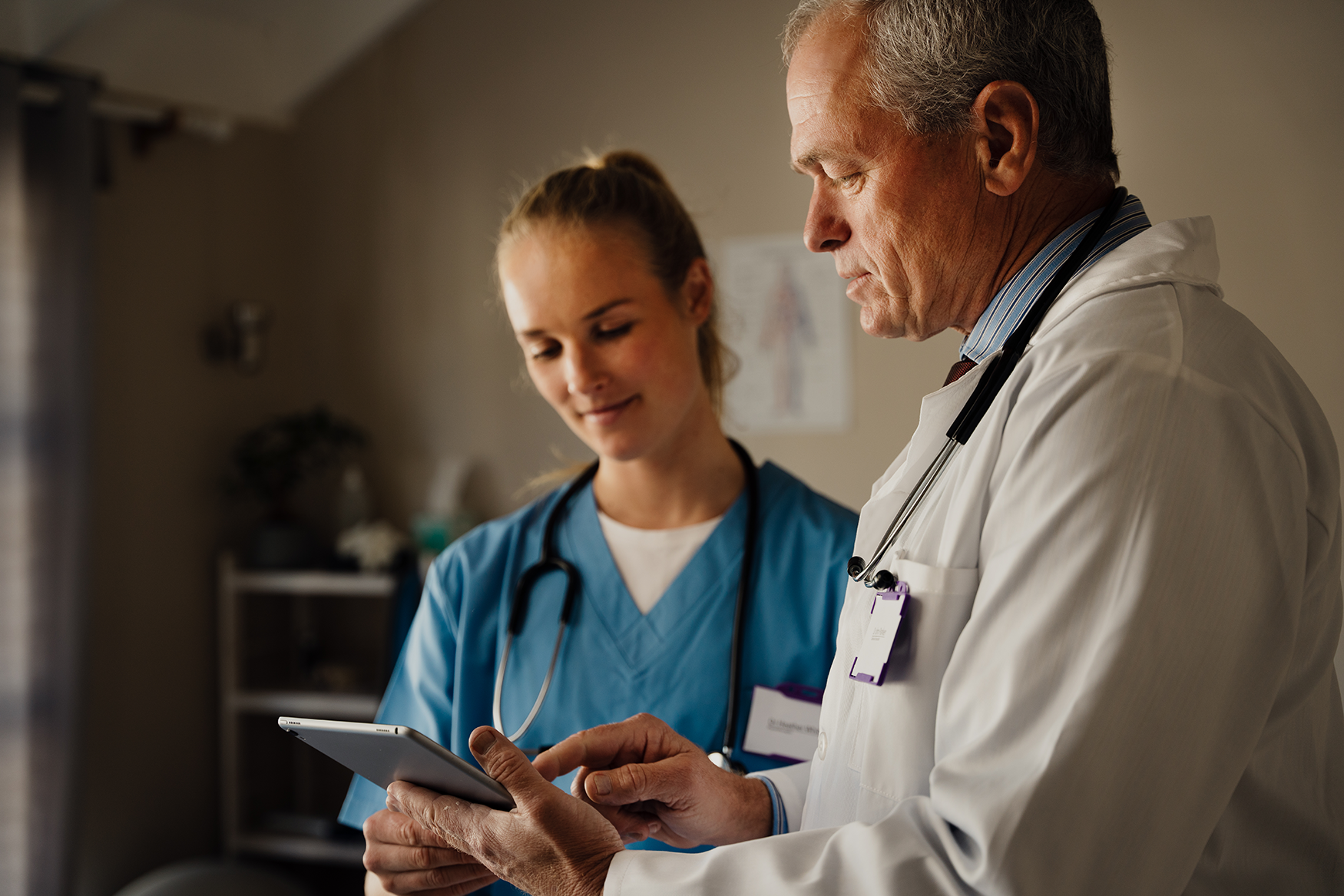 Q&A: The Value of Strain for Echocardiography 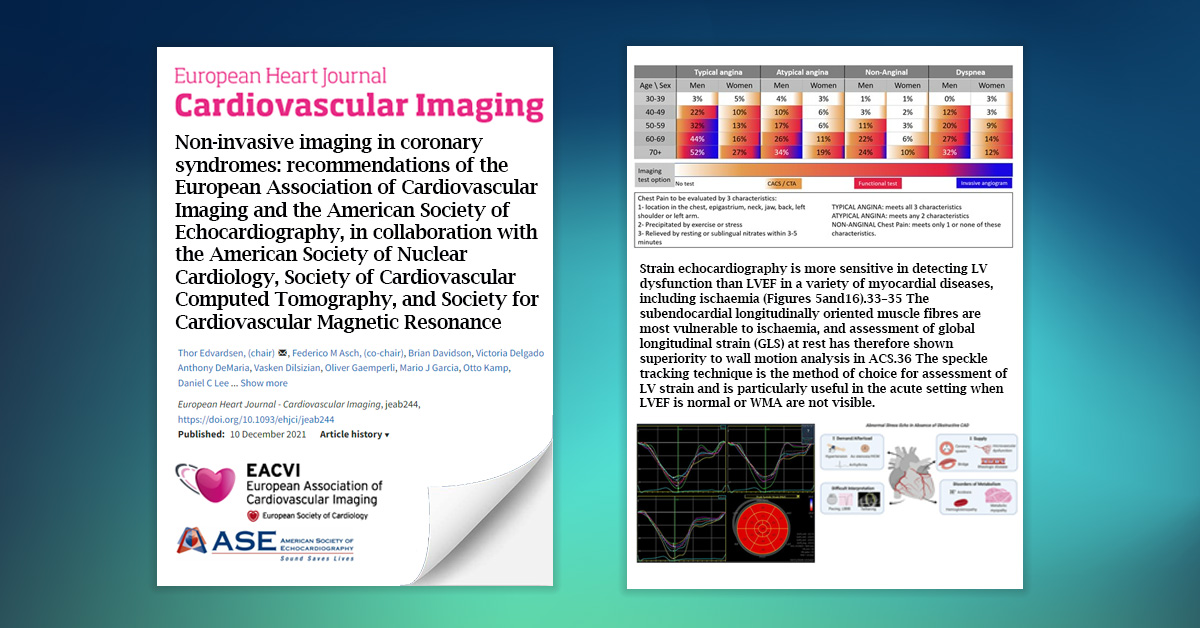 EACVI and ASE present a new pathway for better CAD detection: The guidelines for non-invasive imaging in coronary syndromes