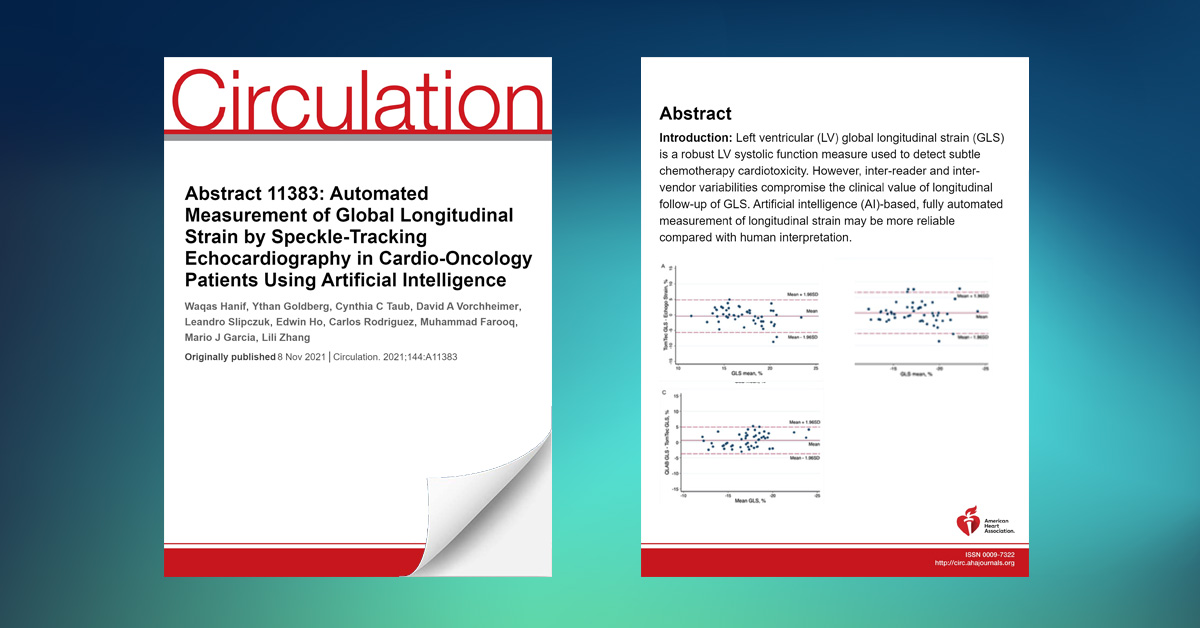 In November 2021, a paper published in the journal Circulation compared analysis of global longitudinal strain (GLS) in cardio-oncology patients using EchoGo’s artificial intelligence platform with two competitor platforms using traditional semi-automated techniques. It concluded that not only is AI-based strain analysis with EchoGo possible without operator input, but also provides earlier detection and better prognosis with the facilitation of GLS in those patients [1].

EchoGo from Ultromics is making zero variability a reality, not only for cardio-oncology but heart failure, coronary artery disease, amyloidosis and other disease areas. EchoGo Core and its sister product EchoGo Pro are vendor-neutral and platform-agnostic, with no on-site software required thanks to their cloud-based AI analysis.

Ultromics was founded in 2017, and in 2019, the study that led to EchoGo’s approval by the FDA and gaining CE marking said, for inter-operator variability of continuous variables (EF, GLS, and volumes) when processing the same image clips with EchoGo Core demonstrated no variation was observed [2].

EchoGo uses a one-of-a-kind outcomes-based dataset containing billions of data points from its partnerships with the NHS, the Mayo Clinic in the US and other leading global health systems. Removing manual analysis and human interpretation from the diagnostic pathway saves time and delivers safe and effective results, with zero operator variability. Standardization comes as standard, with the same high precision results all the time, every time. Zero variability is not an aim of EchoGo, it is a fundamental function of the technology. 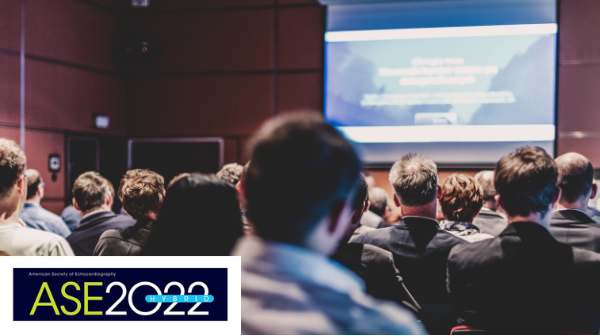 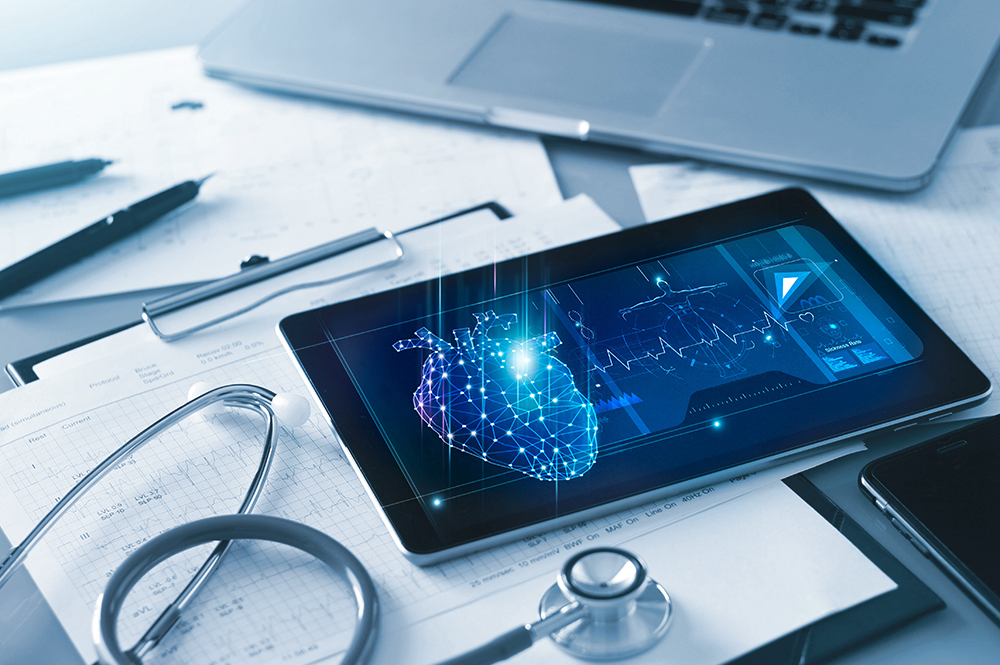 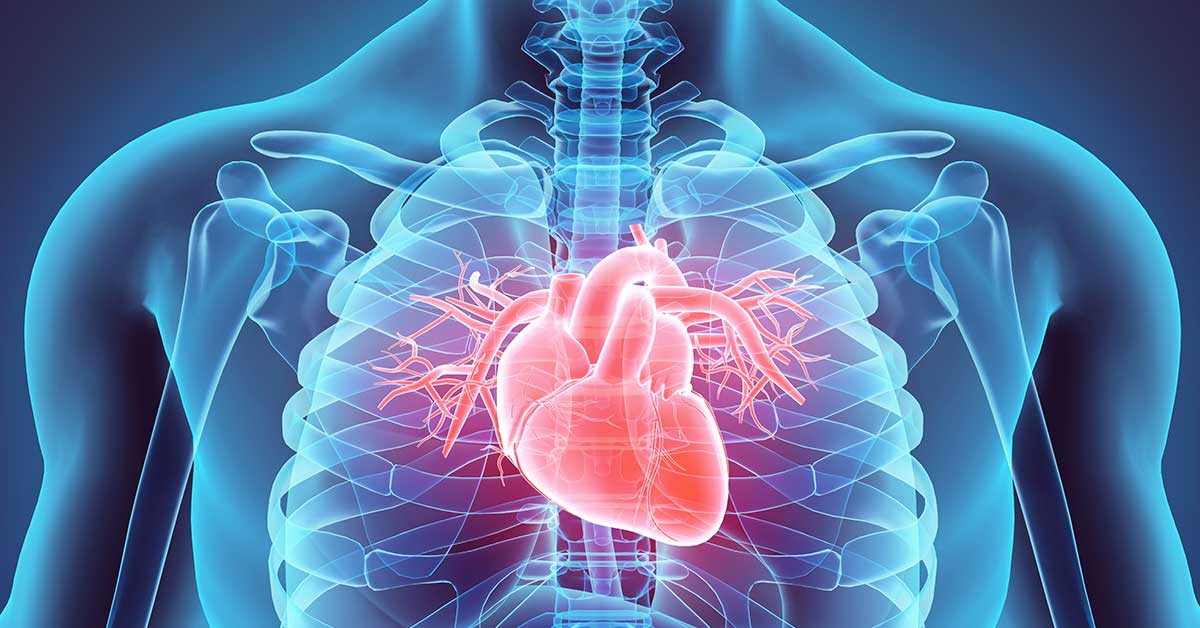