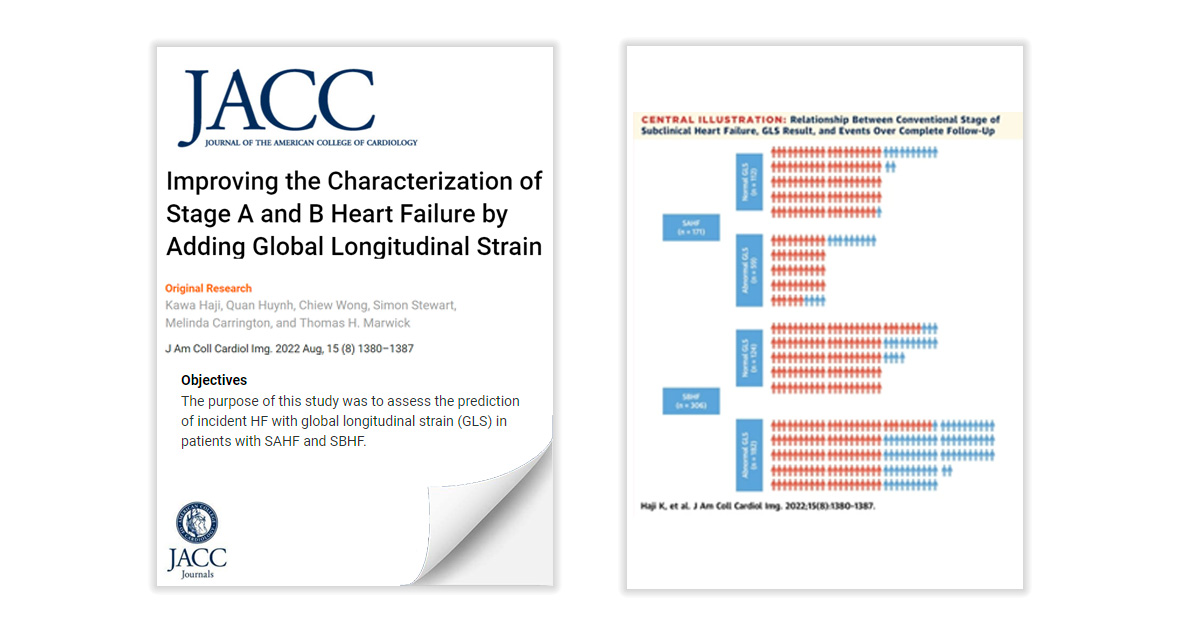 Global Longitudinal Strain can Improve the Characterization of Stage A and B Heart Failure, New Study Finds 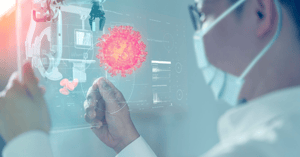 We’ve consolidated everything guidelines have suggested for strain into quick summaries that you can reference.

The association between global longitudinal strain (GLS) and clinical outcomes of heart failure (HF) is well established. The American College of Cardiology and other major cardiovascular societies recommend GLS for heart failure patients[1], with numerous studies proving its prognostic potential.

According to literature published this month in JACC Cardiovascular Imaging “Improving the Characterization of Stage A and B Heart Failure by Adding Global Longitudinal Strain”, GLS is a significant and important prognostic indicator in the prediction of heart failure.

Objectives
The purpose of this study was to assess the prediction of incident HF with global longitudinal strain (GLS) in patients with SAHF and SBHF.

Methods
The authors analyzed echocardiograms (including GLS) in 447 patients (age 65 ± 11 years; 77% male) enrolled in a prospective study of HF in individuals at risk of incident HF, with normal or mildly impaired EF (≥40%). Long-term follow-up was obtained via data linkage. Analysis was performed using a competing risks model.

Conclusions
The inclusion of GLS as a criterion for SBHF would add independent and incremental information to standard markers of SBHF for the prediction of subsequent HF admissions.

Ultromics is an AI-powered platform which can be connected through the cloud to automate LV insights, and provide reports whenever an echocardiogram is performed. The technology offers significantly improved heart failure detection by automating ejection fraction (EF), volumes, and –notably – global longitudinal strain (GLS), with zero variability.

Ultromics' revolutionary use of AI and cloud capabilities can automate GLS and EF with speed, accuracy and zero variability. The platform replaces legacy on-premises software, so clinicians can benefit from streamlined care which holds greater flexibility and accelerated innovation. 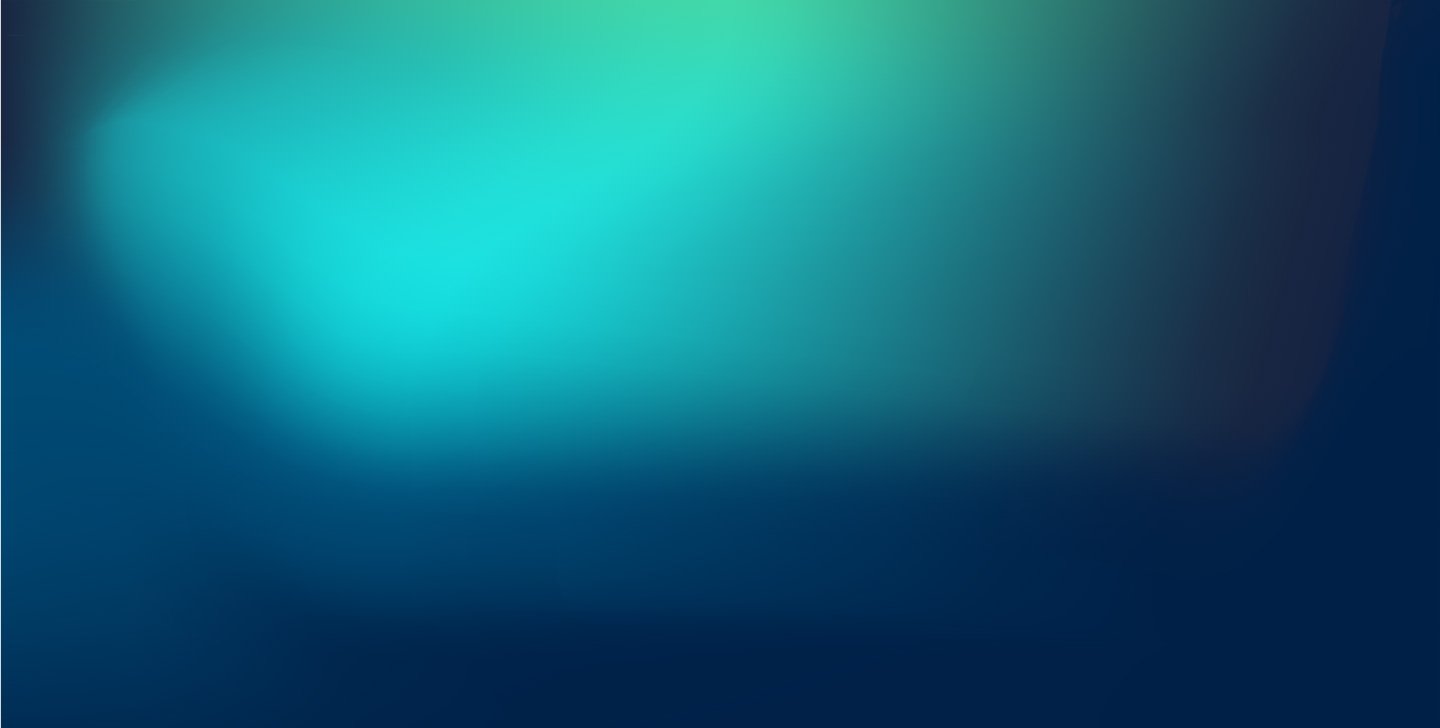