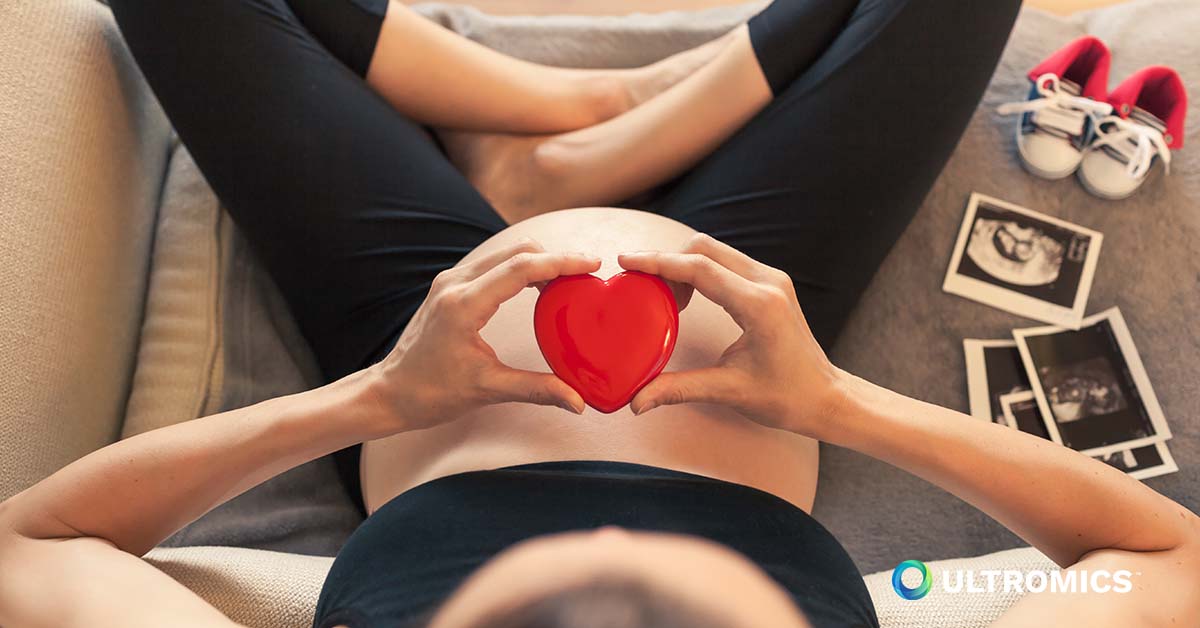 Cardiac disease in pregnancy: how AI technology can help midwives

The theme of this year's World Health Day (April 7th) is to recognise the work of nurses and midwives and remind world leaders of the critical role they play in keeping the world healthy.

Globally, heart disease is a leading cause of death amongst pregnant women, as underlying conditions often surface because the heart of the mother-to-be is placed under greater strain, and midwives often play a key role in cardiac disease identification and management. Now, they are helped by breakthroughs in artificial intelligence (AI) which can automate cardiac measurements in ultrasound heart scans, and identify cardiac disease in a simpler, streamlined fashion which is both highly accurate and less variable. This enables healthcare providers to quickly put in place treatment plans, giving mother and baby the best possible chance of a positive outcome.

The newly FDA-cleared system, called EchoGo Core, applies artificial intelligence to non-invasive ultrasound scans and automatically send images for analysis to a secure cloud-based system to automate measurements more accurately than the human eye, and return a report within minutes to assist with identifying cardiac disease. EchoGo Core was developed in partnership with the NHS using thousands of past clinical examples.

Midwives are often at the forefront of the identification of cardiovascular disease (CVD) during pregnancy: they facilitate risk assessment and detection of CVD to ensure optimal management and play an important role in the continuum of care. After childbirth, they collaborate with multidisciplinary teams with ongoing surveillance - performing risk assessments; ensuring parental health education, and maternal awareness and self management to optimize outcomes for both mother and baby.

Identification of cardiac disease in pregnancy remains complex, since physiological changes in the cardiovascular system during pregnancy mimic disease and, therefore, present a confusing clinical picture in current traditional analysis with the human eye. This is where automation tools and AI can help midwives.

Co-founder of Ultromics, Professor Paul Leeson, Head of the Oxford Cardiovascular Clinical Research Facility, said: Heart disease is a major risk to female health, particularly in pregnancy, as it can be missed because people are not thinking about the heart. The longer heart problems are left undiagnosed and untreated, the more the heart muscle can be irreversibly damaged. Being able to detect cardiac disease quickly and accurately is important to stop problems getting worse.

Professor Leeson added: By harnessing the power of artificial intelligence, we can detect changes in heart function more precisely and more confidently, leading to potentially faster treatment and improved patient care and management plans for pregnant women. We want to raise awareness of heart disease in women and the potential for AI to help midwives. 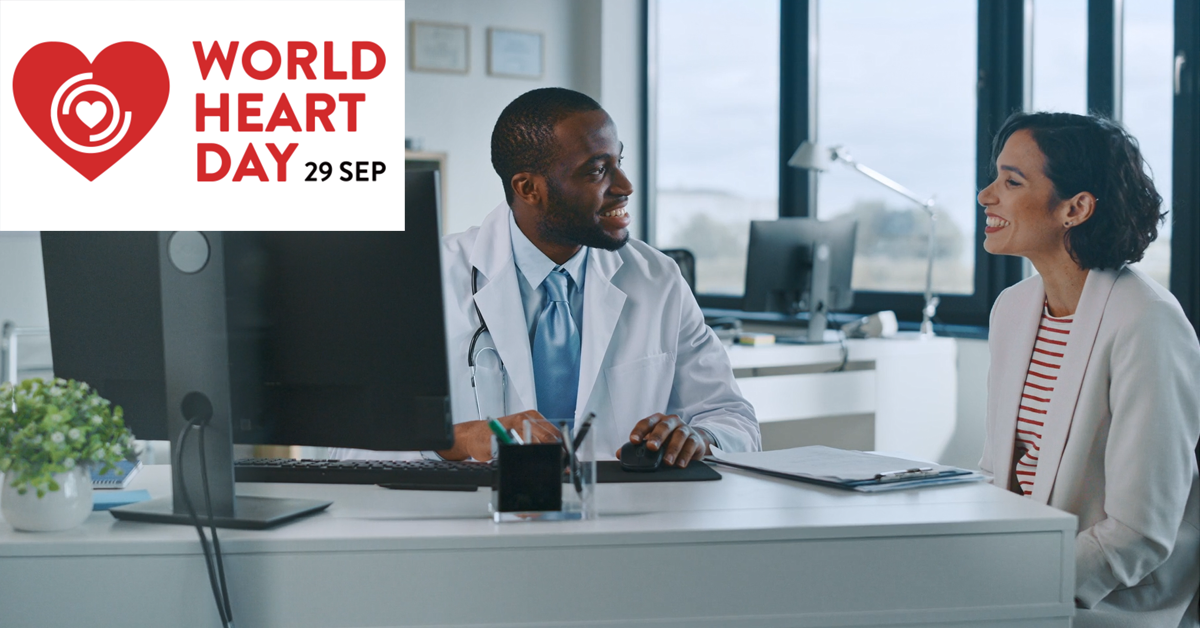