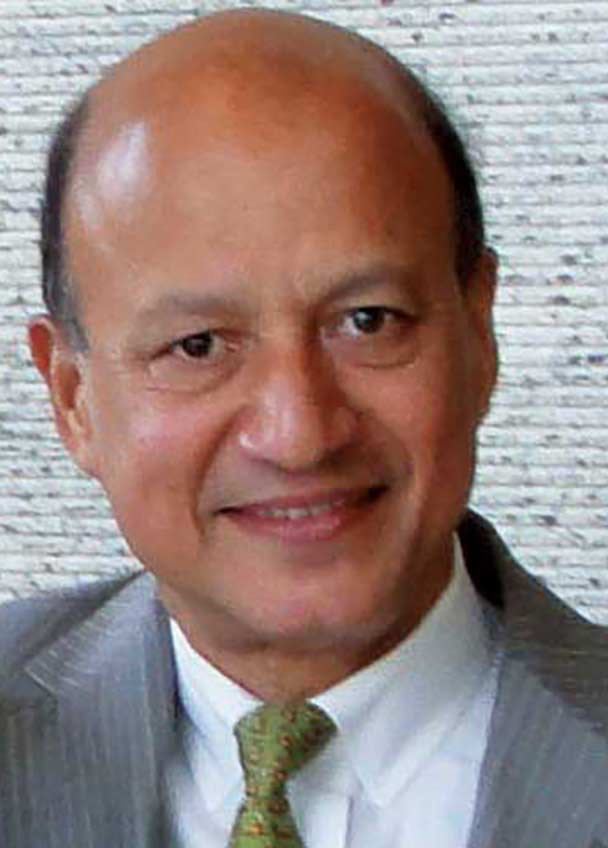 Kaul’s major clinical and research interest is coronary artery disease.  He is a pioneer in cardiovascular imaging, having spearheaded many of the developments in contrast echocardiography and making major contributions to the field of nuclear cardiology. He studies coronary physiology and pathophysiology both in animal models and in humans.  He has published over 250 papers in the most prestigious cardiovascular journals. He was funded continuously by the National Institutes of Health from 1986 until 2014 and received numerous grants from the American Heart Association.