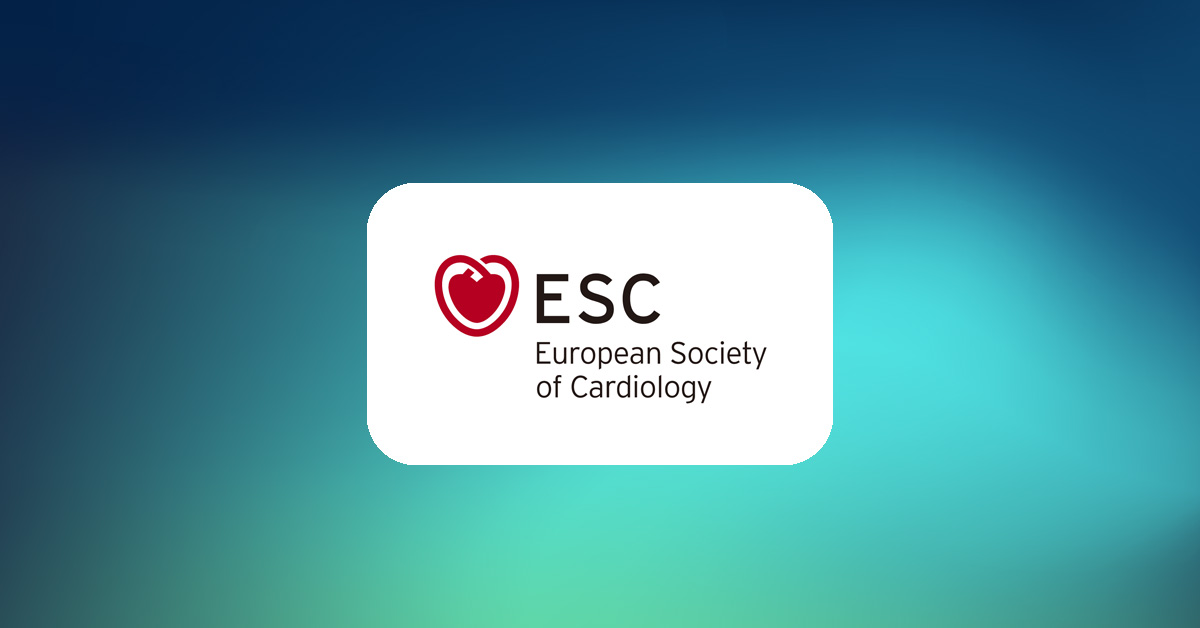 Stress echocardiography (SE) is one of the most widely used, accessible and cost-effective procedures for both the diagnosis and risk stratification of patients with known or suspected coronary artery disease (CAD). Quantification of the left ventricle has been shown to improve diagnostic accuracy; however, this process currently requires manual contouring and/or offline analysis. We applied an artificial intelligence (AI) pipeline capable of fully automated contouring for left ventricular ejection fraction (LVEF) and global longitudinal strain (GLS) analysis of both non-contrast and contrast SE images in a large international multi-centre population with suspected CAD.

Clinical follow-up information for up to 1 year after the SE was obtained from medical records. The principle end-point of interest was prognostically significant CAD (≥70% stenosis), defined against invasive coronary angiography.

A peak LVEF <64% and peak GLS >-17% alone or in combination with the presence of myocardial ischaemia had a significantly (p<0.02) higher likelihood of identification of CAD on angiography than ischaemia alone. (Figure 3).

Fully automated LVEF and GLS in non-contrast and contrast SE images is feasible and independently augment the prediction of obstructive CAD above and beyond traditional SE indexes.