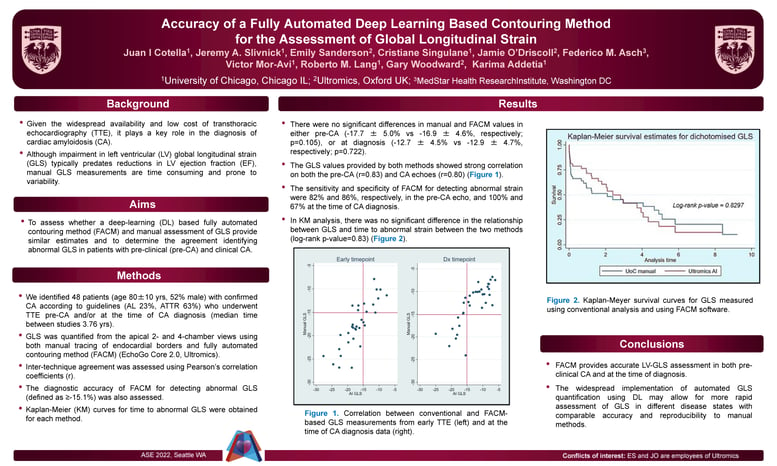 The early predilection of CA towards the sub-endocardium (longitudinal fibers-GLS) rather than the mid myocardium (circumferential fibers-GCS) is the likely reason why GCS is frequently normal early in the course of CA, resulting in temporary preservation of LVEF, despite marked impairment in GLS.

At more advanced stages of the disease, both GLS and GCS magnitudes are reduced resulting in reduced LVEF. 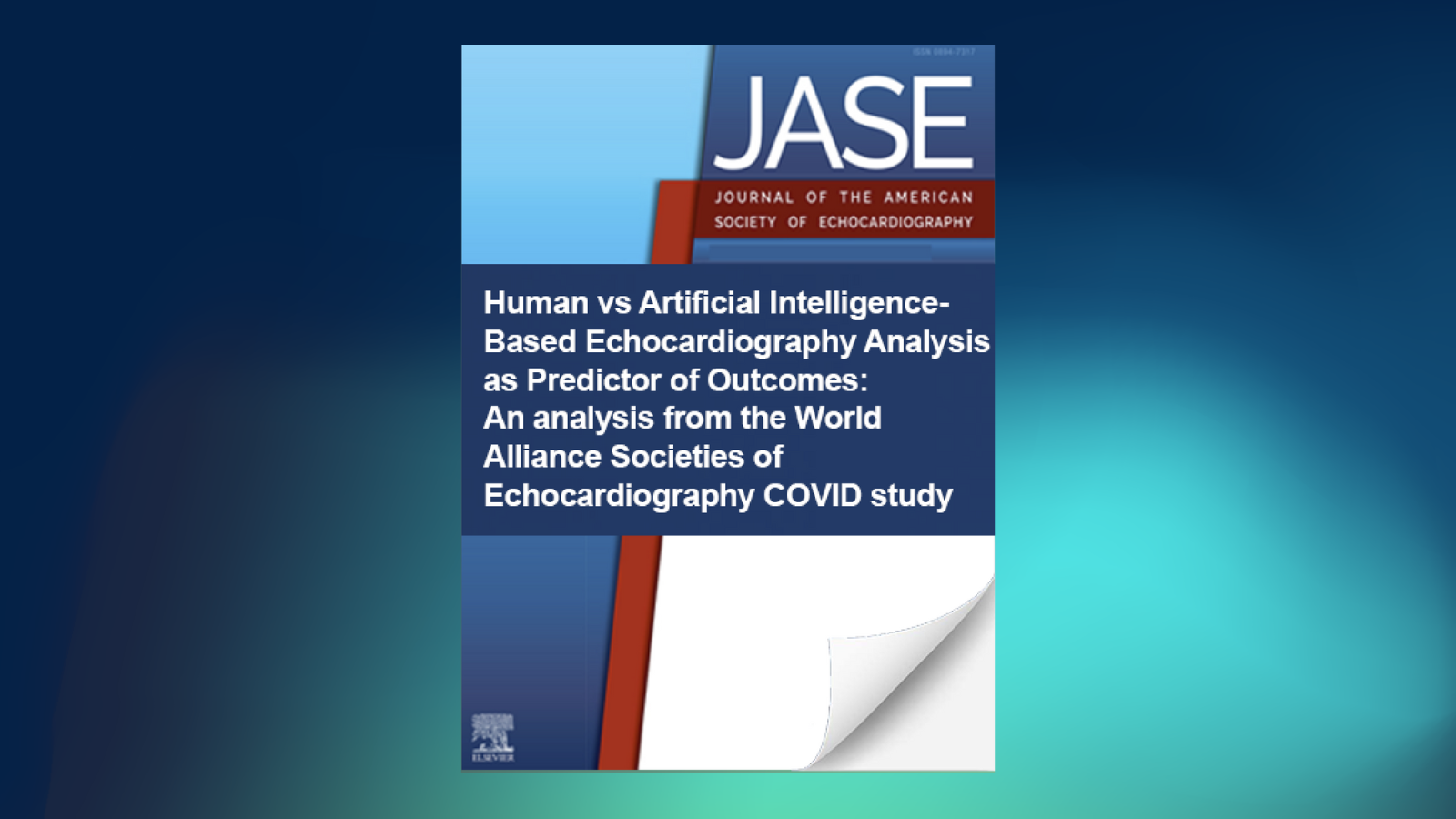