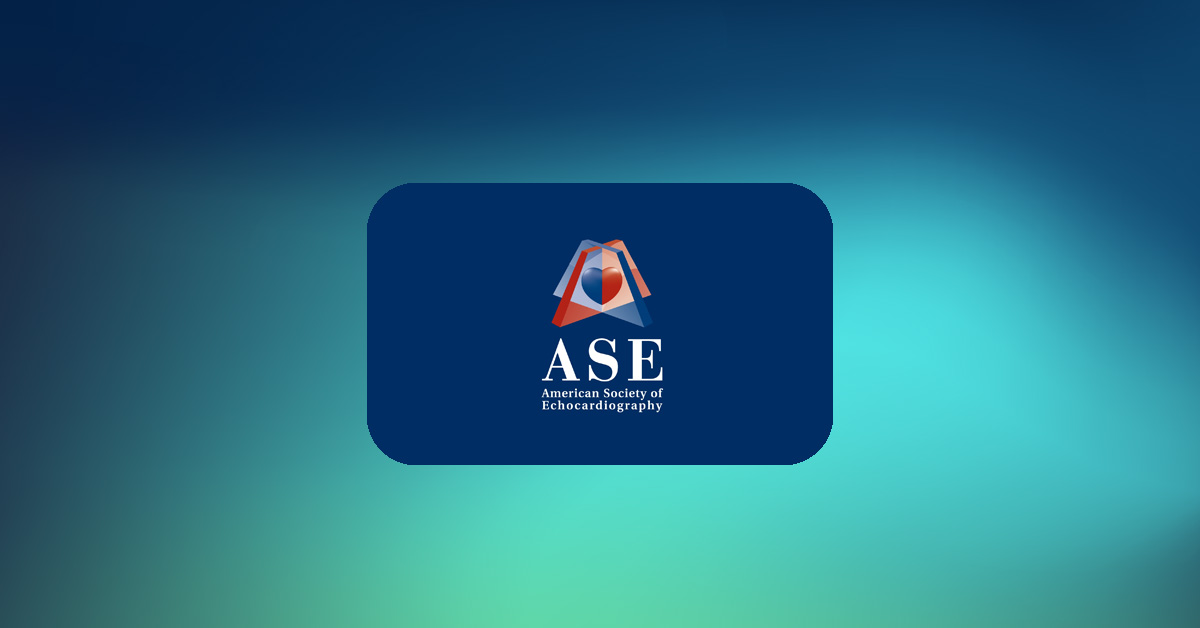 Accurate and reproducible assessment of left ventricular (LV) volumes from 2D echocardiography is critical for diagnosis of numerous cardiovascular diseases. The Simpson’s bi-plane (SB) rule is considered the gold standard method for quantification but relies on a summation of discs approach that makes assumptions about LV orientation and cross sectional shape.

Three retrospective cohorts representative of a young population (25 ± 3 y.o., n=200), an older population (62 ± 20 y.o., n=4100) and a heart failure population (n=50) were used to study the variations of LV orientation and cross-section ellipticity. Three methods to compute LV volume were studied (see Figure): the SB rule, the addition of a truncated basal cone (TBC) to SB, and a novel method of basal-oriented discs (BOD). In-silico idealised elliptical LV 3D models were used to systematically study the impact of the anatomical variations in the computation of volume.

LV basal slanting and cross-section eccentricity caused volume estimation errors with SB (up to 10 ml for slanting angles > 6°, and up to 10.8 ml for eccentricity of 1.1). These two characteristics were variable across the 3 populations with almost 60% of heart failure cases exhibiting high degrees of basal slanting (bθ > 12°). The BOD, unlike the TBC method, corrected for errors caused by basal slanting resulting in an average 1/3 reduction in the standard deviation of percentage volume errors across the cohorts. Eccentricity was a factor that changed not only subject to subject, but also slice to slice, and thus could not be corrected for with a bi-plane method.

The summation of basal oriented disks, a novel interpretation of SB, is a more precise method for estimating LV volume.