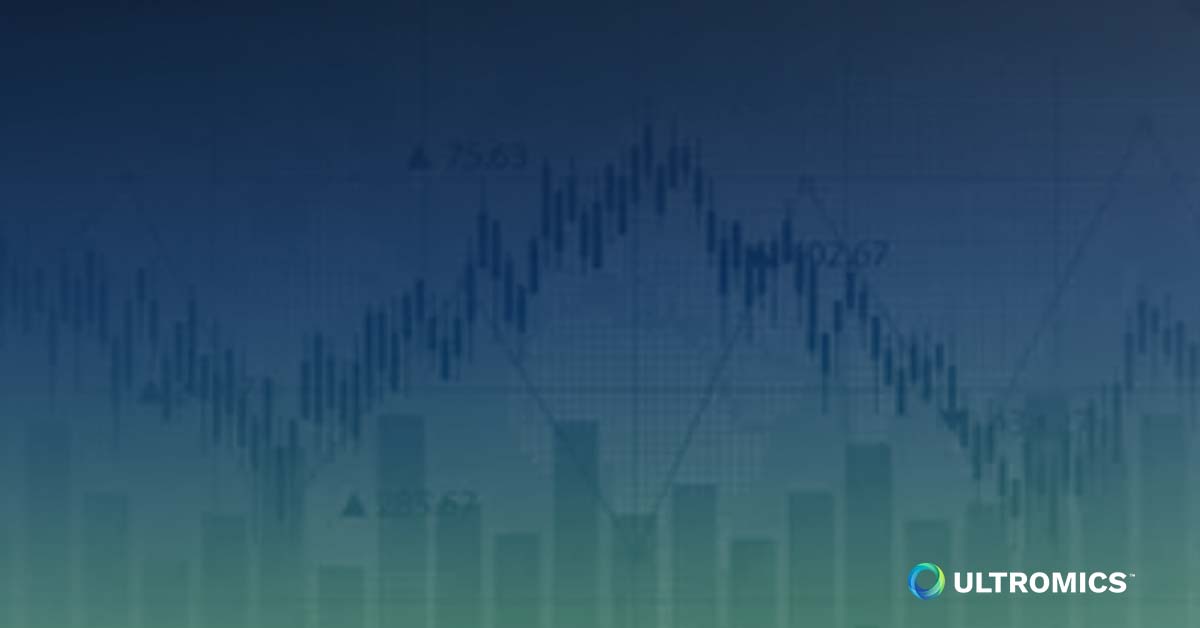 Ultromics, which was founded in May 2017 as a spin out of Oxford University, has developed echocardiography analysis technology called Topological AnalysisTM that aims to reduce diagnostic errors by 75%, which would significantly increase accuracy for diagnosing coronary artery disease in one of the most widely used diagnostic tests. The technology was recently selected by the American Society of Echocardiography for the 2018 Echovation Honor Role.

The AI algorithm was created by CEO and founder Ross Upton and is currently being evaluated in a major multi-centre trial at six NHS hospitals overseen by co-founder Paul Leeson, Professor of Cardiovascular Medicine at the University of Oxford. The trial will be expanding to 20 NHS hospitals by the end of the year giving clinicians an early chance to trial the new technology.

The £10 million investment is to be used to bring the technology to market in the USA and make it available in the UK early 2019. The company will also continue the research and development into new diagnostic support products for cardiology, including heart screening technologies, valve disease, heart failure, heart muscle disease and cardiotoxicity.

Upton, who was recently honoured as one of Europe's Top 100 founders by SEI Torino Forum, explains: Our goal is to increase accuracy, consistency and efficiency in cardiology, providing patients with a reliable test and significant saving for healthcare systems worldwide. We're delighted that we've secured this funding so we can commercialize this exciting technology and bring its benefits to patients everywhere.

The company has recently made some key additions to its world-class scientific advisory board including: Dr Sanjiv Kaul (Head of Cardiovascular Medicine, OHSU) and Prof Michael Wooldridge (Head of Computer Science, University of Oxford). In addition, it has recently appointed Dr Helen Routh (former Senior VP at Royal Philips) as chairman and Dr Achim Mayer (former VP at TomTec) to head up product development.

Heart disease affects almost 50 per cent of people over the age of 40, making it the biggest killer globally. To diagnose heart disease, in most cases cardiologists rely on images created by echocardiograms, with over 60 million performed annually in the USA alone. They traditionally do this by assessing the images based on only a few factors. This means that in the best centres, echo tests used to detect coronary disease are only correct 80 per cent of the time. Therefore, there are many patients who have coronary disease that goes undiagnosed and many patients who are undergoing unnecessary diagnostic procedures.

Ultromics awarded NHSX grant to implement EchoGo in the NHS

Mayo Clinic to use EchoGo to Improve Diagnosis of Heart Failure

Heart failure is the leading cause of hospitalization for people over the age of 65 – but diagnosis can ...
Read More